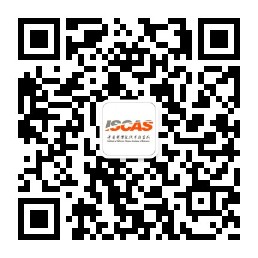 Title: From algorithmic learning of languages to learning probability distributions (and back)

Georgios Barmpalias is a 1000 young talents scholar in the State Key laboratory of the Institute of Software, in the Chinese Academy of Sciences. He has been with the institute since 2011, first as an international young scientist of the National Natural Science Foundation of China, and then as an Associate professor and 1000 young talents scholar. He has a PhD in mathematics from the University of Leeds in 2004, and has accumulated an extensive publication record of 70+ articles in journals, conference proceedings and book chapters in mathematics, computer science, statistical physics and general science venues. His expertise lies from mathematical logic and computability theory, to aspects of information theory and Kolmogorov complexity, algorithmic learning, and more recently mathematical analysis of social networks and discrete dynamical systems that model real-life situations. Prior to joining the academy of sciences he held positions in the University of Leeds (U.K.), the University of Amsterdam (Netherlands) and Victoria University of Wellington (New Zealand), where he established various collaborations and supervised a number of student and postoc projects. George is a regular and often invited speaker in various international meetings and workshops, from the ASL meeting in Logic, various Dagstuhl and Oberwolfach meetings, to various annual computability, complexity and randomness conferences. George also has an extensive teaching record in various institutions in mathematics and computer science curricula, both in the graduate and theundergraduate levels.